Open Prison : The Future is Here 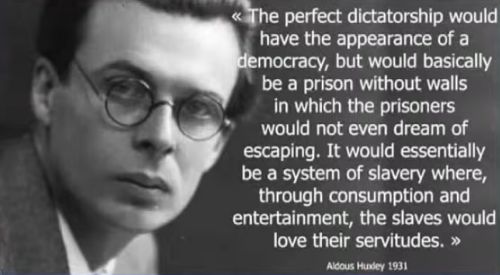 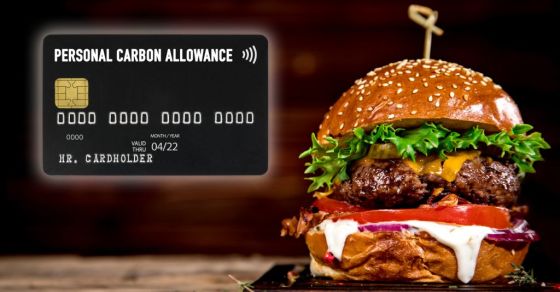 Digital integration of our lives and the resultant ability to control us all has been in the works for a long time now.

And for many more years before that, I have well understood how fanatical those of the leftist persuasion are about forcing the population to modify their behavior in accordance with their personal values and preferences. 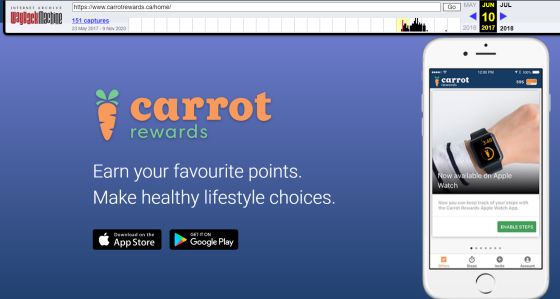 What is the meaning of high taxes? It means the transfer of individual economic decision-making into the hands of the predators and parasites who seek and hold public office. They decide how your earnings should be spent, not you.

It was a brainwashing jackhammer.

At first they said it was to protect innocent bystanders from ETS. Embolded by the "nodding dog acquiescence" of the public, the prohibition was later expanded to outdoor areas. The mask had come off. It was never about protecting the innocent. It was always about imposing personal preferences on everyone else.

The COVID fear campaign was no different than the second-hand smoke fear campaign - all bogus. Not to mention the exploitation of the fact that climate changes.

Since I was already familiar with the process, it was not hard at all to see the same dynamics at play with the scamdemic.

The Open Prison is Now Here.

First the deluge of propaganda. Then the appeals for voluntary compliance. Then the whip. And the digital matrix no longer needs human overseers to apply the lashes.

The point was really driven home, for me, about ten years ago when I bought a used car. After contacting my insurance broker to have the policy switched to my new car they sent me a copy of the pink slip via email, followed by the pink copy in the mail.

When I went to Service Ontario to get a new sticker I was refused. The clerk told me my new policy wasn't showing up in the IBC database, and that therefore I could not get a sticker.

"But, but, but.... I have the pink slip right here! The car is insured." I started getting hot under the collar, which is not uncommon for me when dealing with government bullshit.

"There is nothing I can do," the clerk told me. "If the policy doesn't appear in the IBC database, your sticker package cannot be printed.

"Aha!," I thought, "this is how it's going to work." The computers will eventually control every transaction. Arguing with humans will be pointless since they will have no power to circumvent the insanity no matter how much they may sympathize with your plight.

I had to purchase temporary stickers for the next month or so before my increasingly angry phone calls to the insurance company got the matter sorted.

And it won't just apply to getting your license sticker. It will be expanded, and expanded, and expanded until you won't even be able to access a public restroom without some sort of digital permission. With the climate fanatics pushing for ever more control over every aspect of life involving energy use, I.E. every aspect of your life, you will have been seamlessly transitioned into an open prison. (And forget about buying smokes on the reserves.)

And then there are those inevitable glitches. 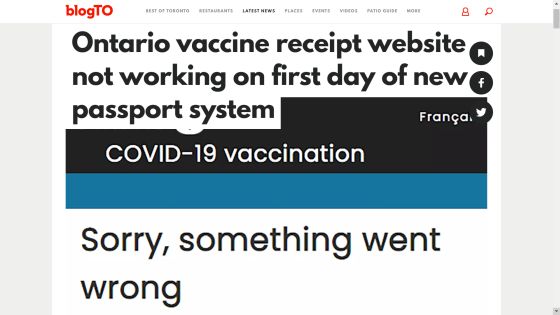 No soup for you today!

Along with the abolition of anonymous cash, the enforcement of compliance with the collectivist's agenda will be absolute. You will be completely powerless and they will be happy.

And the insouciant sheeple will just swallow the whole wad without the slightest gag reflex. 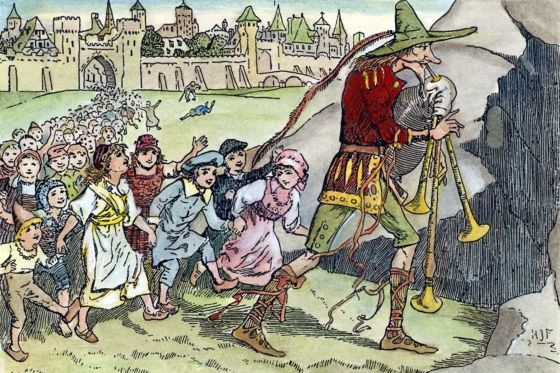 If there was any question about whether there would be effective popular resistance to the outcome, the scamdemic removed every last shred of doubt. "Wear a mask, line up in the wind and rain, stand on the circle, follow the arrows, don't celebrate Christmas with your family, kneel down, bend over, kiss the politician's asses, and finally, get vaccinated." 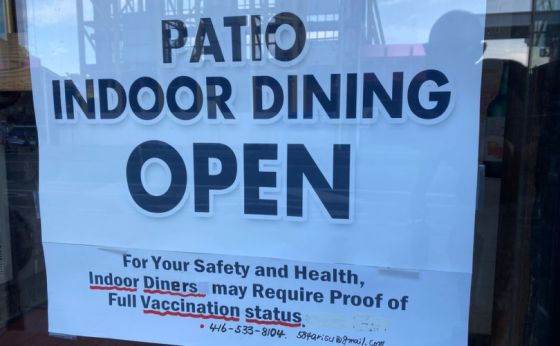 Digging back through my blog entries, I found this article I wrote about the role the Uber taxi company was playing in this process. Reflecting back on the Uber phenomenon - the lives and small businesses it destroyed, just as millions of lives and small businesses have been destroyed by governments in response to the scamdemic while making the uber-rich even richer, Uber was designed to accomplish exactly the same thing and was able to do so with the willing compliance of almost every political decision-maker.

Uber and the Surveilance Society

“The worship of the state is the worship of force. There is no more dangerous menace to civilization than a government of incompetent, corrupt, or vile men. The worst evils which mankind ever had to endure were inﬂicted by bad governments. The state can be and has often been in the course of history the main source of mischief and disaster.” —Ludwig von Mises

Whether you like it or not, this is going to be our future. The covergence of highly organized, richly financed group of sociopathic opportunists, useful idiots in government-funded institutes of "higher learning," and an insoucient mob of elligible voters there is no stopping it. I don't want to be on this ship of fools.

TIME TO THINK: THE BASIC DATA SAYS IT ALL - SIMPLIFIED AND CLEAR!

Too fat to fuck?

I watched a bit of that controversial Dave Chappelle comedy special a week or so back. I barely cracked a smile. Not funny. In fact, boring as hell.

every episode of Gerald Celente is worth a few good belly laughs. Now that he's spiced up his stylings with profanity, he's even better. He reminds me of George Carlin. 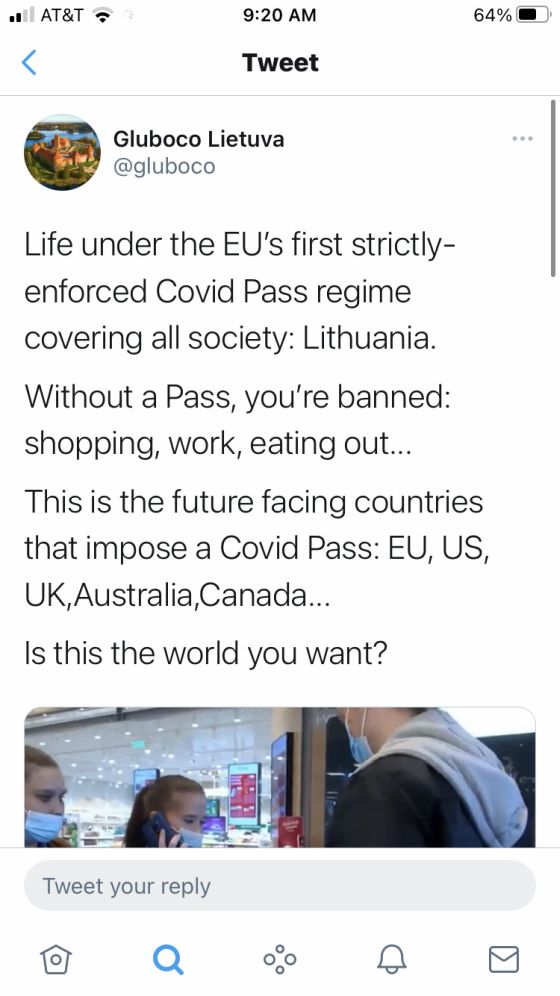 Lithuania vaccinated ~75% of its adults and instituted a very strict vaccine pass program… You’ll never BELIEVE what happened next. (Or maybe you will.)