Ya ya ya. We keep hearing this bullshit from Uber.

In a statement to CBC News, an Uber spokesperson called the allegations "deeply upsetting."

"As soon as this was reported to us, we removed this driver's access to the app. We have provided information to the Waterloo Regional Police Service and will continue to fully support their investigation," the spokesperson said.

Yeah. They removed this driver's access to the app, as if they don't have enough "skilled" people to fill the void.

Just wait until something happens and remove the driver from the platform. Talk about a dirt cheap (and brilliant) way of avoiding any liability for the business model our politicians have aided and abetted.

Funny enough, to date, I have not heard of one single Hamilton politician acknowledging that in their zeal to embrace the future, they might have forgotten to consider the implications of endorsing a taxi service which operates anonymously due to their lack of identifying numbers and decals.

And when you think about it, how many other legitimate businesses in Ontario prefer to operate with so much public anonymity? Surely not Dominoes Pizza, nor Joe's Sewage Solutions, nor Bell or Cogeco, nor the various towing companies. Nor Sparkie's Tires.

All, except for Uber. During a recent conversation I had with one of Hamilton's new "Mobile Enforcement Officers," when I asked him how many Uber drivers he had harrassed, he expressed frustration that they were too hard to find. Well, that ought not to surprise anyone since the ammendments to Hamilton's taxi by-law basically gave Uber a pass on taxi vehicle identification. Sure, they mandated a sticker be placed in the window, but few Uber drivers bothered to comply. And, again, it makes enforcement difficult for FUCKING OBVIOUS REASONS!

And when I asked the duly appointed guardian of public safety, while engaged in his zealous pursuit of non-exempt taxi cabs with glowing "check engine" lights, whether he was issuing a commensurate proportion of fines to Uber drivers who were not in compliance with the bylaw, he informed me that they were not. Instead, they were going to Uber, hat in hand, and asking (politely, no doubt) why their drivers were ignoring the law.

Now remember. Hamilton's politicians promised they would "level the playing field" between Uber and non-exempt taxi cabs. And a lot of people believed it. I didn't buy it for a second, because I understand the true character of most politicians. Corrupt, weak, spineless, dishonest moral hypocrites who care only about their political careers and don't give a rat's ass about the people they supposedly "represent." (I mean, did you see that puke about former Mayor Bob Morrow?)

All the while destroying the livelihoods of thousands of individuals who just want to earn a living as cab drivers. What could go wrong?

I don't blame Uber. Uber is just another taxi company that will do whatever it is allowed to get away with. It's just business to them. I blame the politicians for their knee-jerk accommodation of this well financed taxi brokerage.

Yeah. He really cared about "the little guy. Particularly for new Canadians" - Like those in the taxi business.

I'll never forget the meeting I attended at city hall where one cab driver appealed to the city to stop recklessly issuing taxi licenses because the market was already flooded and drivers were suffering.

Mayor Morrow was so concerned, or might have been, had he not been up there snoozing on his throne. It was obvious he didn't give a shit about the "little guy" who was speaking. 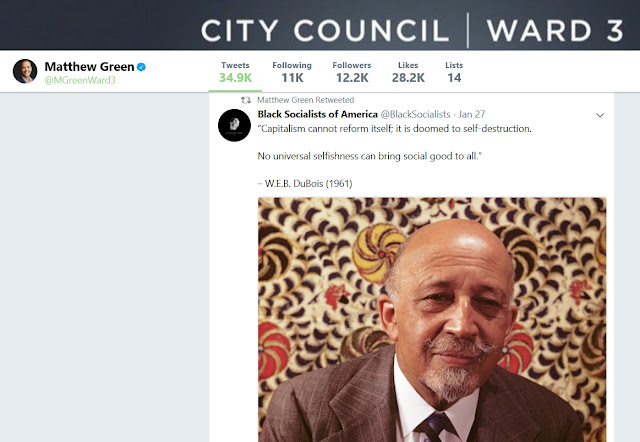 I'm not really too put off by the Muslim practice of having more than one wife, but it does lead to the question, how does that add up?

Assuming the gender balance is about 50-50, notwithstanding the plethora of new genders that have been recently introduced, if some guys have more than one wife, others will have none. It's a zero sum game. Maybe balance could be achieved by allowing women to have more than one husband.

I'd be cool with that. So, I would expect, would be Kathleen Wynne. Whether such a policy would garner much support from Muslim voters remains an open question.

Warfare, where most of the dead are males, could also relieve the imbalance, along with life-like robots and cloning.

I don't have a problem with Islam. Many of my coworkers in the cab business are Muslims. I am fortunate to be friends with many of these people, and to learn that they are the same as everyone else, or perhaps more precisely, as unique as everyone else.

On the other hand, I don't ever want to have anyone's religion shoved down my throat. After all, I think that all religions are nothing more than superstitious bullshit. To be commanded to respect what is, in my opinion, a bunch of irrational horse-shit, is highly offensive to me. And don't I   have the right not to be offended? Or is that "right" to be portioned off to certain identity group members, in proportion to how many votes sleazy politicians figure this identity-group gerrymandering will earn them?

There-in lies my dilemma, and the core of my concern about immigration policy.

I am an Islamaphobe. I am also a Christianityphobe, a Judaismphobe, and a phobe of any similar system of thought that attempts to enslave the mind of man with any arbitrary series of edicts or rituals, the stated goal of which is to guarantee moral stature, personal fulfillment, and possible immortality. But the result of which is the cultivation of a bunch of compliant sheep. I don't want to be a part of anyone's flock.

Which, by the way, is also why I fucking hate communism.