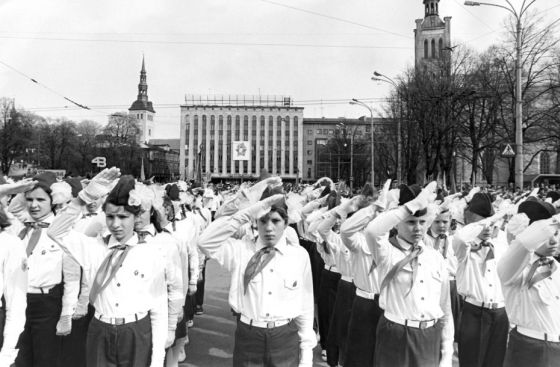 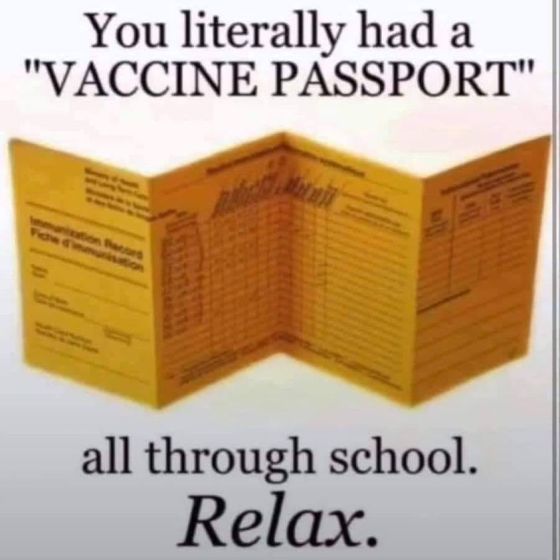 And, as I predicted years ago, the intense indoctrination and obedience training all public school children are exposed to during their sentence is the REAL purpose of compulsory education.

The "nodding dog acquiescence" on mass display since the scamdemic was launched attests to the stunning success of politically controlled "education." The graduates have been trained to remain lifelong children.

No wonder those with "higher" education are able to smoothly embrace their role as life-long public school kids. "You literally had a 'vaccine passport' all through school. Relax."

By the time young citizens have completed the fifteen or so years in these reeducation camps. their minds are so completely chained to statist ideology that whips and chains are rarely needed.

Stand up. Sit down. Raise your hand when you need to pee. Don't talk to your neighbours, and when the bell rings, salivate.

The medium is the message.

Program of the Komsomol

I'm a Young Pioneer for the Soviet Union!

"The French Marxist philosopher Louis Althusser has argued that a government, in order to survive, must perpetuate itself by (re)producing subjects with the knowledge, skills, and submissiveness appropriate for the established order and ruling ideology, that is, raising new generations in the mold defined by the authority.[SOURCE]" -- <italics, mine> 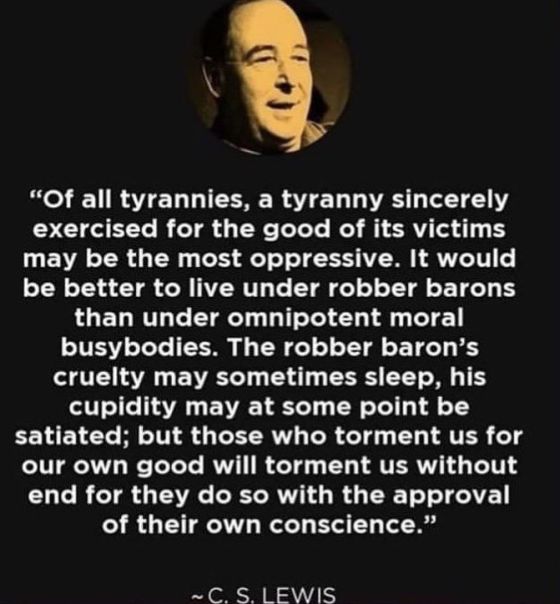 It's just two weeks to "flatten the curve."

It's just a mask.

It's just a poke.

What will it "just be" next?

Most Mask Studies Are Garbage