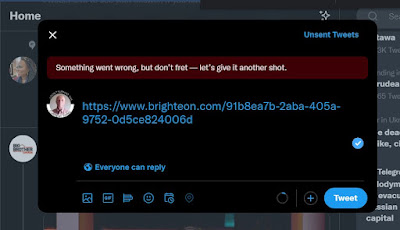 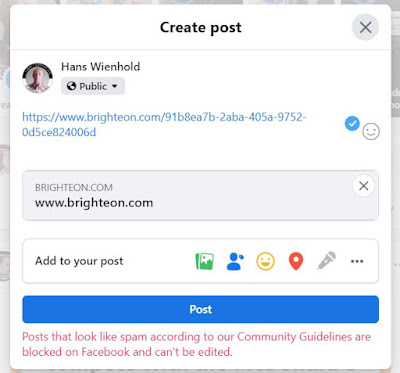 As noted in Ivor's video below, peak mortality during the first wave of COVID-19 occurred in April 2020. Here is a screenshot of the all-cause mortality chart from Statistics Canada covering the years from 2014 to 2021. The peak recorded 6940 deaths at week 17 and stands out very clearly. 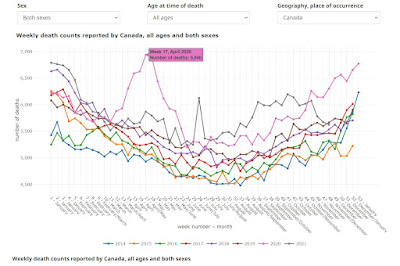 The same peak can be seen at week 17 if we filter out all-cause mortality for Canadians under the age of 65. 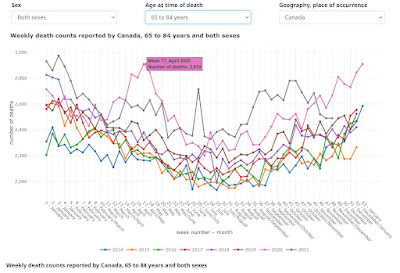 On the other hand, if we focus on all-cause mortality for Canadians under the age of 45 the peak occurrs in week 29 in July 2020, with 365 deaths recorded for Canadians in that age group. 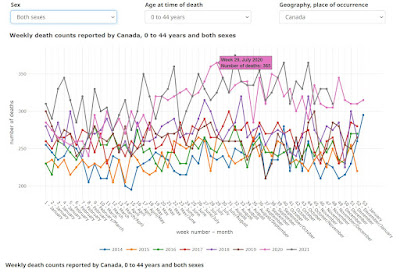 Filtering out male mortality for that same chart gives us the following chart for females under the age of 45. The peak is still at week 29 in July 2020. 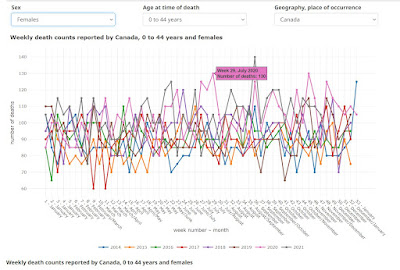 Now filter out the female mortality and focus on male mortality for the same age group. The peak does not occur until week 33 and the overall trend remains elevated right up to the last data point reported by Statcan. This is stunning. Why are so many young males dying? 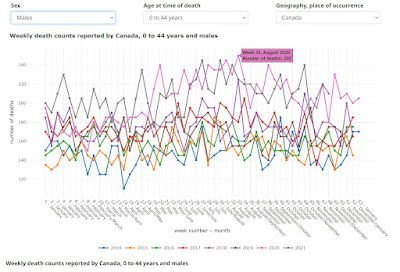 If the excess deaths among males in mid-August were caused by COVID-19, and given a time lag between infection and death of about two weeks, then these excess deaths would have been caused by infections in early August 2020, when the COVID-19 infection rate was very low in Canada. This doesn't make any sense. 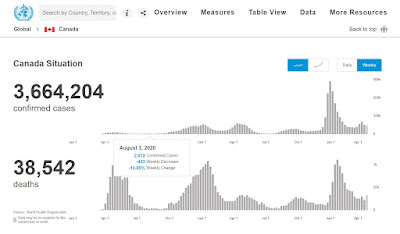 According to Stastica, there were only 874 deaths in Canada from COVID-19 in people, under the age of 50, up until April 14, 2022. Compare that to the 34,999 deaths that occurred in people over the age of 60. It's 2.5%. I won't comment on the impact, of the experimental vaccines. That remains a matter of contentious debate. Anyway, the spike in deaths among the under-45 age group happened long before the vaccine rollout in December of 2020.

Something else is responsible for, or contributing to, the elevated mortality rate, especially in males, under the age of 45. I think the cause was the knee-jerk, jackboot response to COVID-19 by politicians at every level of government in Canada. And I predicted it as early as March 26, 2020 when I came across the first report of a lockdown suicide. 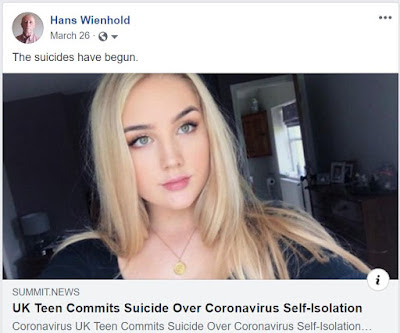 And I expanded on the idea on May 7, 2020. Reports continue to roll in as the impact of the lockdowns manifest themselves over the next ten years or so.

I hate being able to predict things. It's actually a curse. I don't claim to be clairvoyant. My predictive abilities were gifted to me back in the 1970s after I read Frédéric Bastiat's 1848 essay "What Is Seen and What Is Not Seen."

Also, when I observed the response of that preposterous charlatan Canadians elected as Prime Minister, it was easy as pie to predict the current degradation of Canadian's purchasing power. This afternoon, two large Tim Horton coffees cost $4.55, up 12% from $4.05 barely two months ago. Do I need to mention the price of gas? Eggs? Milk? Bacon? A can of beef stew? 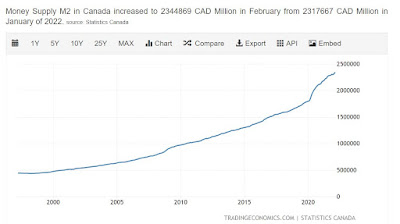 On a positive note, even the young lady at the Tim's window knew exactly who the monetary thief is.

I sincerely hope that time is running out for that megalomaniacal psychopath.

<and a smoke break>

I am proud to be among the first to recognize the mass hysteria that attended the Trudeau-subsidized mainstream media's obsessive focus on the spread and mortality associated with the Coronavirus. Thanks to dishonest "news" media, social media, and spineless, opportunistic politicians, the phenomenon that was little more than a severe seasonal flu in impact was upsold by the culpable parties into a once in 100 year recurrence of something on the same scale as the Spanish Flu. It was all bullshit, and I knew it from the start.

Someone who read some of my Anti-BS reports on Facebook, before the censorship got really heavy, sent me a link to Ivor Cummins. I think that was somewhere in early 2020. Ivor has done humanity a great service in spotting the COVID-19 fraud, and explaining it in terms anyone with basic high school math training can understand.

If you prefer to download your own copy of the above presentation, you can get it here.

Also well worth your time is the movie Covid Chronicles which, I am proud to say, I helped to crowdfund.

In case you missed Earth Day, I am re-posting my Celebration of Earth Hour from back around 2008. It's my way of giving the middle finger to those boosting the climate scam.

And now for something completely different. Another Harvenut Puritan guest rant. 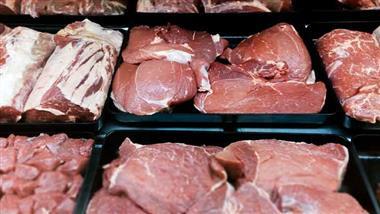