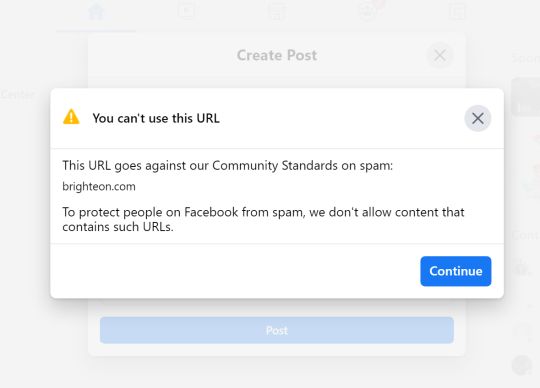 THE CONVERSATION THE MEDIA BURIED

This message refers to the almost 7-hour long video of the U.K. Lockdown Summit ( https://www.questioneverything.io/replay/ ) which I edited and re-uploaded to my YouTube channel yesterday. 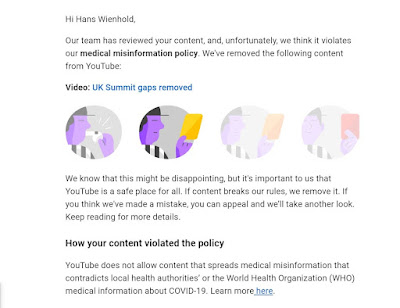 The ugliness of YouTube's dishonesty is simply staggering.

Alan Miller UK at the Question Everything Summit - Open and Honest Conversation!

Conversations on Corona from an English Pub! * The Question Everything Summit *

Go to https://www.questioneverything.io/replay... to see all of the talks and debates

Facebook blocks this URL on the preposterous pretence that it contains spam. 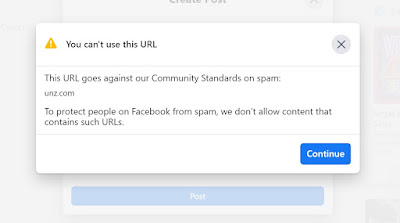 Of interest only to low IQ conservatives & libertarians

This is a long video. So far, I have only watched the first presentation by Nick Hudson. It's an excellent summation of the disastrous consequences and future implications of the almost universal response to the COVID-19 phenomenon.

Fast forward to about the 23-minute mark for the beginning of the presentation. 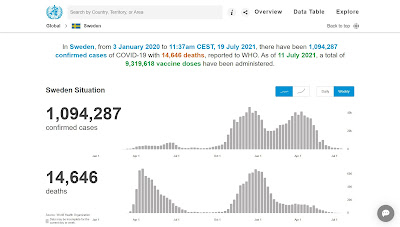 I was just reviewing a YouTube video I posted last New Year's Day.

I find it useful to go back to see what I might have been thinking and saying at the time, and to measure whether my opinions have changed much. And if so, why.

Does that mean I am intellectually rigid?

I don't think so. I think it comes from a dedication to recognizing certain truths which manifest themselves in myriad ways, along with an ability to recognize when they are easy to extract from all of the background noise.

If you are the kind of person who stops to ask yourself that question, then you are not of the "woke" class.

Has anything I have learned since then given me a reason to materially change my mind?

Compare that approach to what you see from the mainstream media, politicians, and all of those celebrity know-nothings who, clearly and obviously contradict themselves depending on what the spin-du-jour is.

Discussions of politics and reporting "news," is just a routine daily habit for them. There is no past. There is no future.

There is only a reflex. A trained response to whatever talking points and psychological hints they absorb immediately via their senses. They are like animals. Smarter than house flies, but perhaps not as smart as dolphins.

No past. No future. Just the present deluge of stimulae.

By the way, that's how people like Justin Trudeau get elected.

Why do I think that I am on the right track?

It's because I have always been outside of "the box." When you are in the box, you just see the walls. From the inside.

When you are not in the box you see a lot more. It's like you're watching the whole show from a distance. Even though you aren't sitting backstage, you can figure out a thing or two about who is directing the whole performance.

“In the land of the blind, the one-eyed man is a hallucinating idiot...for he sees what no one else does: things that, to everyone else, are not there.”
― Marshall McLuhan