Alvin Toffler reputedly said, “A library is a hospital for the mind.” The Fake News media is starting to look more and more like the contents of a mind that is in a mental hospital. (Just check out the Schiff Show and the Nadler Circus currently playing in Washington.)

Some of Toffler's ideas were then recycled in 2015 and published as science news in The Telegraph. 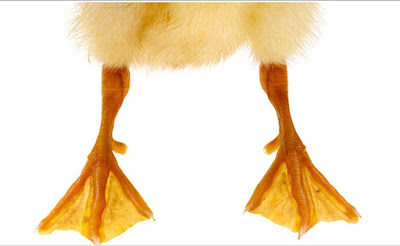 Back in 1976, I submitted an article to Mohawk College's student newspaper. I think the paper was called the "Phoenix" but I'm not sure. Anyway. It was a completely ridiculous joke article and I didn't expect it to be printed. To my surprise, they did print it.

At the time, I figured that the editor must have had a sense of humor. These days, who knows? 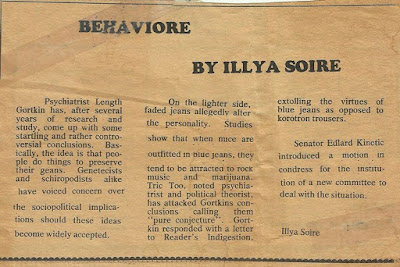 That sample of intellectual scintillation motivated me to pay her what was, perhaps the one and only complement she will ever get from me, "Excellent point, Shree. After all, I never intended to be born white but I'm guilty anyway." Of course, I do not suffer from one iota of guilt over that fact.

I don't have any particular bone to pick with Shree, any more than I have a bone to pick with that poor abused child, Greta Thunburg. She is just such an easy target as a resource for examples of the kind of inane nonsense that some children will come up with when given a sandbox to play in and encouraged to build fantastical structures with their fertile imaginations. And the thing about Shree, unlike her other race-baiting clones on Twitter like Desmond Cole, Andray Domise, Matthew Green, and others, Shree hasn't crawled under a Twitter rock by blocking me from seeing her creative work, though I'm quite certain she has "muted" me. ("I know nutting, I see nutting. I didn't even get up today.")

The whole Greta/Shree phenomenon reminds me of something I read in "A Primer on Freudian Psychology" back in Grade 11 about toilet training. When a child is being potty trained, you don't want to give them a guilt complex by scolding them when they have an accident. That could lead to problems like constipation. On the other hand, you must avoid going overboard with praise whenever they successfully complete a bowel movement or they might mistakenly conclude that they have created something of value. The problem only gets worse when it goes beyond childhood to be reinforced by school teachers, legacy "news" media, and politicians - all of whom were the victims of similar abuse.

In the cases of Greta and Shree, it's hard to speculate as to which errors their parents made since, despite their creative outputs, both appear also to suffer from severe constipation. 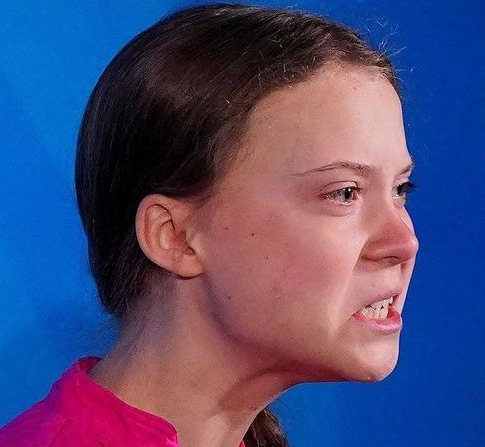 Let's face it, without a platform, funding, and promoters, both Greta and Shree would probably be wandering the streets wearing signs that say, "I Hate White People" and "The world is going to end in twelve years."

By the way, I just learned that AOC said she was only "joking" about the world ending in twelve years but here's the really funny part, she claims she didn't really think that people were actually stupid enough to believe her. Yeah, right.

Greta also created a stir the other day when she let the cat out of the bag and said,

"After all, the climate crisis is not just about the environment. It is a crisis of human rights, of justice, and of political will. Colonial, racist, and patriarchal systems of oppression have created and fueled it. We need to dismantle them all."

Yesterday, and with Greta's declaration in mind, I commented on a CBC report about Hamilton's "blueprint" to tackle its "climate change emergency."

This is how it ended up. 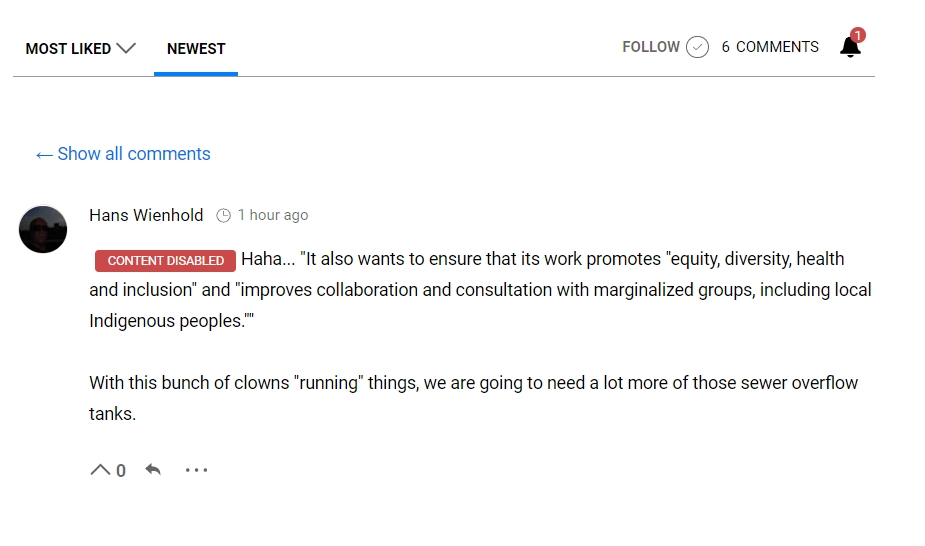