“You know, there’s a level of admiration I actually have for China ….”

“Because their basic dictatorship is allowing them to actually turn their economy around on a dime."

Our politicians will finally be able to get everyone to quit smoking and drinking Big Gulp sugary drinks. It will be followed by the prohibition of a never-ending and growing, list of behaviors that "liberals" disapprove of. (driving, eating meat, free speech, and so on...)

This "intelligent classroom behavior management system," will become ubiquitous in a few years. Along with a cashless economy, the behavior of every citizen will be monitored.

Government schools are just prisons for children. It's a form of proactive rehabilitation. It turns out the question I asked my Grade 2 teacher, "Well if we live in a free country, how come we are forced to come to school?" was not so naive after all.

And since public schooling is nothing more than training for a life beyond "education," it's no coincidence that this technology is being employed against the defenseless young before it is more widely applied. 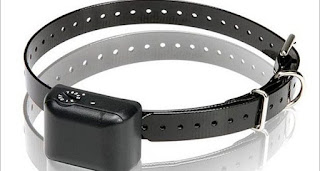 The final step will be mandatory shock collars for all citizens.

Some years ago, I informed a fellow cab driver about the City of Hamilton's plans to force all of its licensed cabbies into taking an expensive, and quite useless, as I predicted, and as it did indeed turn out to be, "Taxi Driver Training" program. 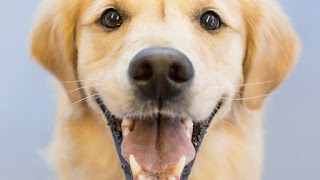 His angry response was, "What are we? Their pets?"

Yes. That is exactly how they see us.

Actually, it would be more accurate to say that they see us as their livestock.