Thinking About Going Cashless? Part I.

It's what I've been saying for years. 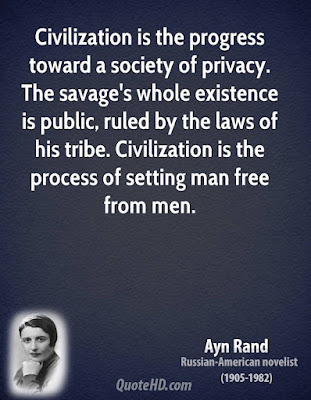 I've been resisting the seduction of the cashless economy prison for at least fifteen years.

I used to chuckle at some of my taxi customers who would brag that they don't carry cash for "security reasons."

I saw what it would usher in. People thought I was a tinfoil hatter. 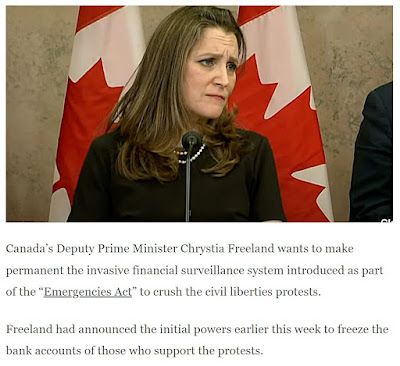 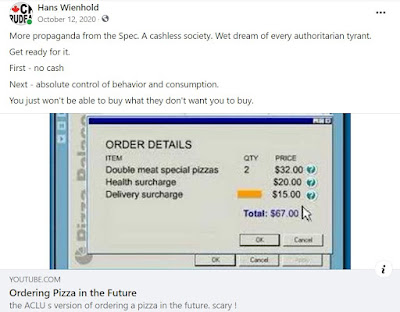 More propaganda from the Spec.

A cashless society. Wet dream of every authoritarian tyrant.

Get ready for it.

Next - absolute control of behavior and consumption.

You just won't be able to buy what they don't want you to buy.

Note: the video ends with an option to "bring cash, okay!" Not if cash has been banned. 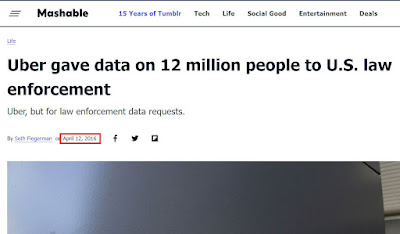 Cashless: Fascism With a Friendly Face

.@gordperks My favourite quote is "But I've never even BEEN to Moscow!" Uber accounts compromised around the globe. https://t.co/6iwCp2qkS5 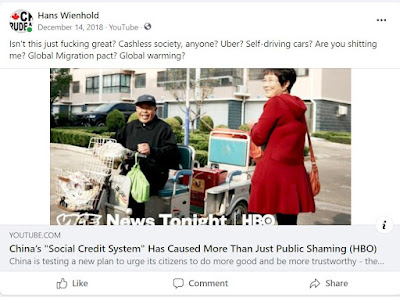 "After doing all the good deeds, like donations and such, to gain points, I can now buy high speed train tickets."

"I am finally a normal person."

Can you hear it?

Let me put it this way,

"After doing all the good deeds, like wearing a face diaper and getting an experimental injection, to gain points, I can now buy high speed train tickets."

"I am finally a normal person."

He reminds me of the respondent who didn't mind the TSA grabbing his testicles because he let his doctor do it too. To "keep him safe."

And who will be making decisions about whether you get your points?

I could go on, but I doubt that I was able to hold anyone's attention, other than yours to this point. I will leave you with the brilliant James Corbett.