By now I'm sure you have heard of the mortgage fraud committed by the couple in Toronto.

If not, you can find the details here.

With nothing better to do, I decided I would go to work and apply my own amateur internet sleuthing skills to this problem. I've already seen this done on several exciting spy movies.

I decided to start with the female suspect. Take a look at the image below. 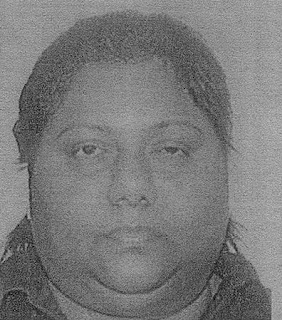 First off, I would like to say that it strikes me as being a little bit strange that someone looking like this could get a mortgage in the first place. If I saw someone like this heading toward my cab I would be quickly contemplating evasive maneuvers. If escape was impossible I would definitely be asking for cash up front.

So I uploaded this image to Google's image search app to see if I could help the police out a bit. Man, did Google ever return a lot of possible suspects.

Some of them were easily dismissable because they were the wrong gender, or were dead. 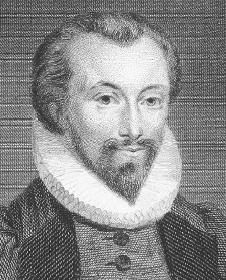 I am sure that if I were to send this one to the cops I would probably get arrested for mischeif.

I think the same could be said about this suspect, 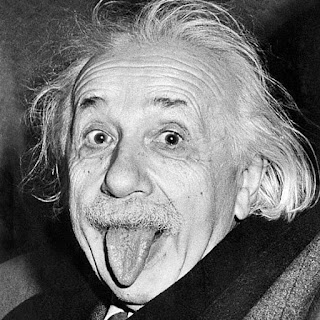 After closely examining the first thirty or so images, I was finally able to focus on one very suspicious looking character. This one is number ten in the list. No name is given for this individual but the artists states that it is a very recognizable person.... 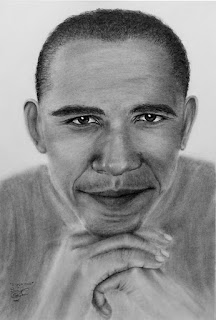 Now on to the second suspect in the crime. 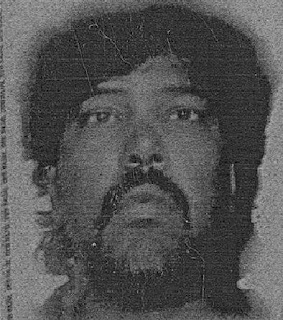 I thought for sure that the second suspect would be easier to pin down, but I was wrong.

Curiously, these two guys showed up in the list.... 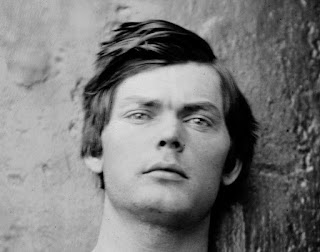 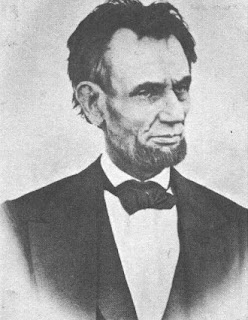 but they don't work for me. The first guy is too clean shaven and the second guy is hard to figure out because he is wearing a Halloween costume.

If I were really pressed, I would suggest they open an investigation into this guy, 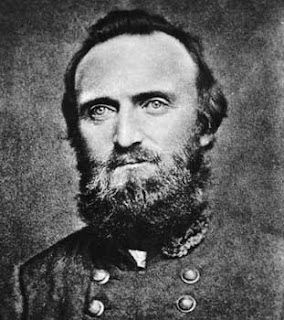 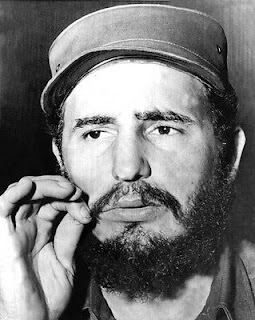 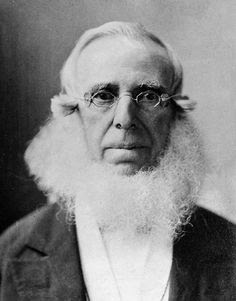 but they all have solid alibis.