My Debate with Bill Ayers 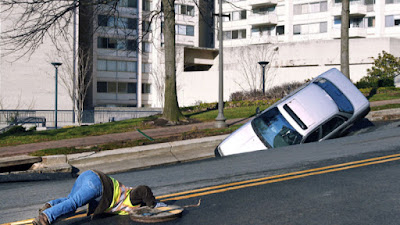 I've been engaging in a debate on Facebook with a guy who calls himself, Bill Ayers. His profile suggests he is the same Bill Ayers who was engaged in urban terrorism in the U.S. back in the 1960s before he settled on a strategy of intellectual terrorism by becoming a University professor.

Now, anyone can pretend to be someone else on Facebook, so I have my doubts about whether this Bill Ayers is the same guy as the notorious communist. I would also have imagined that the real Bill Ayers would be a lot smarter than this guy.

Anyway, this was his last reply to me,

Jeez, Bill. You still going on about this? I must have really triggered you. With sympathy, I hope you have a crying room nearby.

I had to laugh out loud when the first item in your list happened to be socialist roads. I mean, are you kidding me? Socialist roads?

If anyone wants to really know about how socialism works in practice, all they have to do is look at the roads. The cracks, the potholes, the endless construction projects with the endless lines of idling vehicles spewing CO2 into the atmosphere, the idiotic rules, speed bump vandalism, vacant bicycle lanes, rainbow crosswalks, and the death toll. Yep, a better example of socialism in practice, visible to anyone on a daily basis, can scarcely be found.

And you trip right into this as your first "example" of socialism. Too funny. 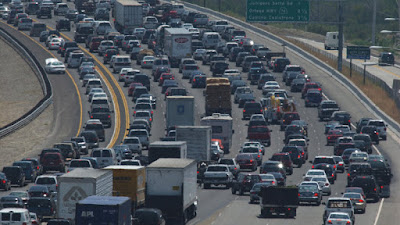 Another thought on socialist roads. Driving is not a right. It's a privilege.

And of course, in response to the monstrous problems caused by socialized roads, the geniuses of government come up with this brilliant idea:

You can't make this shit up.

When I think of socialized transit, I think of box-cars full of newly-liberated Soviet workers on their way to work in Siberia and similar idyllic destinations. Public transit at its best. 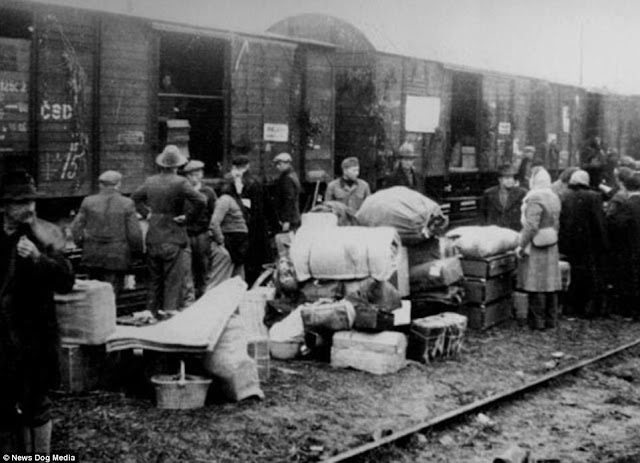 And what's this about "socialist wheat?" When I think about socialist wheat I can't help think, again, about its great track record in the socialist Soviet Union with the Holodomor, and the Great Socialist Famine in Mao's China. Socialist wheat? Not a good example, Bill.

You've got me on the socialist toilets point. Any anarcho-libertarian who has viewed the British series on "Filthy Cities," would find an excellent example from history of a serious issue that does not solve itself without government intervention. For now, I will give you points for this example. I will accept a limited role for government in some areas of life.

Then again, given all that is known about sanitation, it doesn't surprise me that the great bastion of American socialism-in-practice, San Francisco, continues to look more like medieval London, or some other third-world shithole. How long before platform shoes become fashionable again in San Fran? Only those blinded by Marxist ideology can fail to see the real world results of their religion in practice. 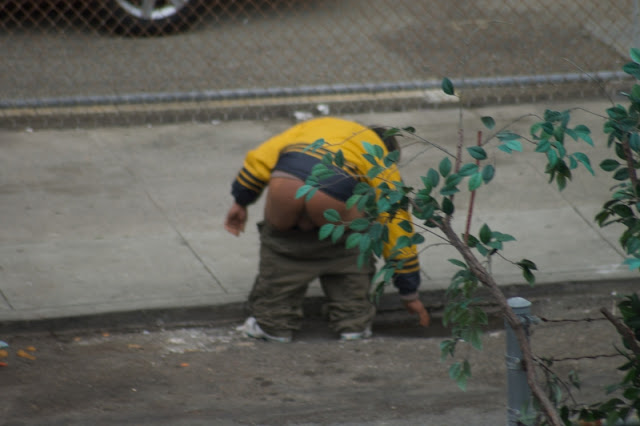 Perhaps when you refer to "socialist toilets" you really mean the countries and jurisdictions that adopt socialism?

Socialist water? Not necessarily necessary, but in the absence of a better idea, yeah, let the government handle the delivery of some of the water. Private companies, like Walmart, can do the rest.

Socialist garbage dumps? Are you talking about their jurisdictions again here? Or are you referencing the disposal of garbage, in which case, private garbage dumps could do the same job? Ditto for firefighting.

The question for the population, to the extent that they have a say in the matter, which of course, they don't have under socialism is, "Do we want to continue the unprecedented high standard of living we have come to regard as normal under a predominantly capitalist system, or would we rather live in a socialist toilet?" 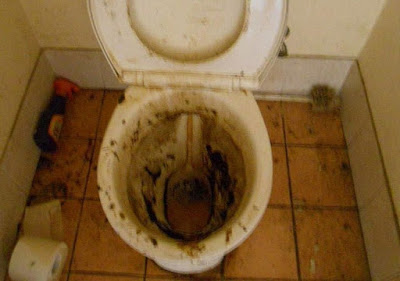 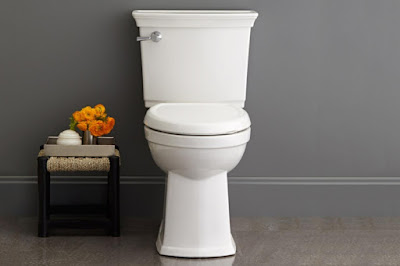 The Obama Gas Station - you can't make this shit up.

and now that you've done your homework, you can have this: